At Independer, I worked with a team that builds a Natural Language Processing in Dutch for financial services. Independer is a Dutch comparison website for financial products, health care, and energy. We developed a chatbot that helps customers to get insights into their financial position. The chatbot used an in-house cognitive engine in the Dutch language. My work consisted of:

The team worked on two projects demonstrating the capabilities of our chatbot and the business opportunity for chat for Independer. In these projects, customers purchased insurances using only humanlike conversation.

The chatbot frontends were build using Angular and Typescript. I introduced a new architecture that is simple and testable. Rapid development and component reuse were achieved by adding a solid library structure. The new architecture resulted in an increase in software development speed and quick onboarding of new developers. The architecture consisted of several different applications.

The chatbot stores enormous amounts of big data. To improve latency, I implemented a big data storage system for fast access. The storage system uses an in-memory caching server using Redis for quick access. While persistent data was stored permanently in Postgres. A synchronization system ensured that relevant data was available in the caching servers.

The ecosystem consisted of several services working together. A lot of working was repeatedly necessary to get these services to be deployable to production. I introduced standardization in building, testing, and Docker containerizing between these services. By adding Continuous Integration automation, we eliminated the rework needed for getting these services to deploy and achieved Continuos Delivery. These pipelines were build in GitLab CI/CD.

I worked with the team at Independer between July 2017 and October 2018 for several days a week. 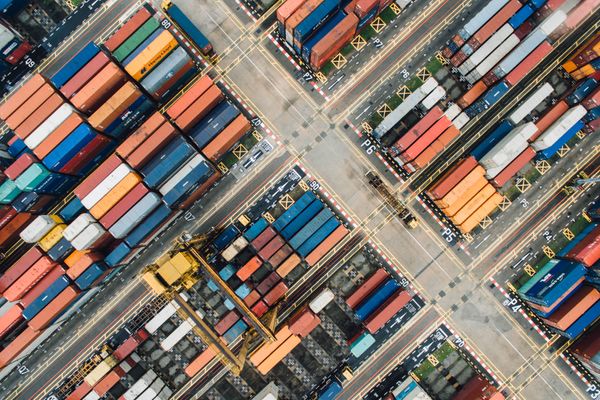 At Portbase I was part of the team responsible for the availability of the applications adopting agile and devops to create a reliable service in AWS. 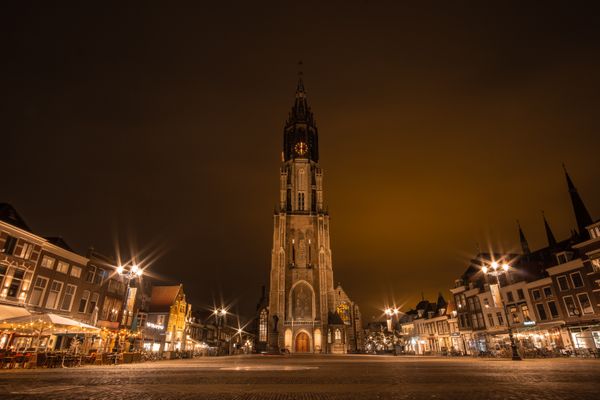 At SecretHub I build a scalable SaaS delivering Secret Management. I build infrastructure in AWS and a client and backend in Golang. We used the Lean Startup to guide our iterations.